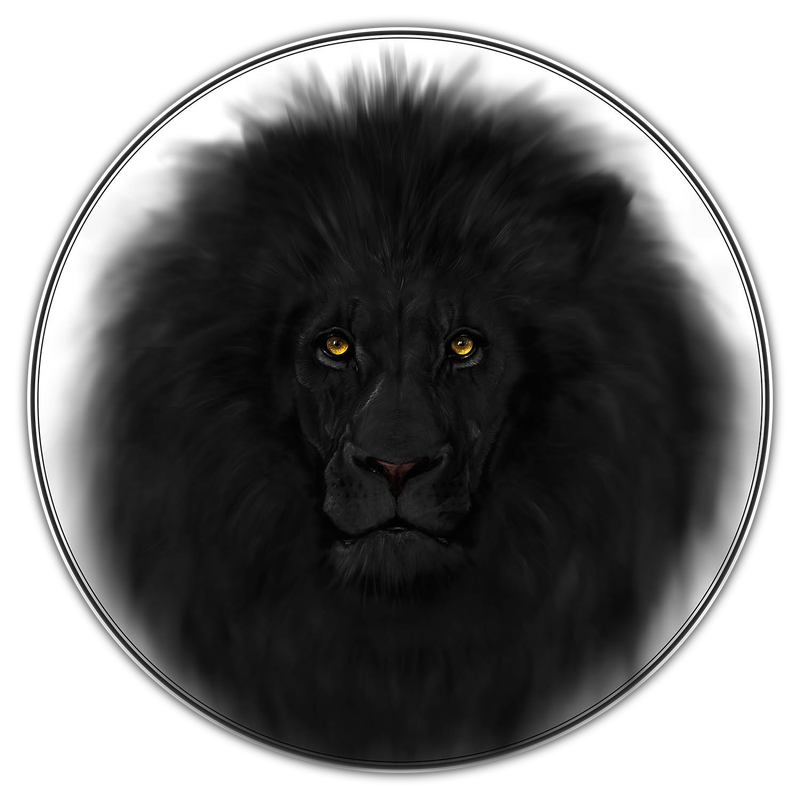 “You know before God saw in His heart to bless us with you, you once had an uncle, my brother. And at that time he wanted to marry your aunt, but he was not very well off or able to care for her. Still, he was always full of ideas. So one day, he came home with a little, tiny baby lion cub, the greatest and most majestic of all created animals. It became his little pet and like most pets, his friend. And it became how he earned his living. Every day he would take it out to the market, the same market your mother and I sell fabrics today. And as it continued to grow we had to remind and help him, every year, to cut the claws, fill the teeth and drug it every morning and afternoon to keep it safe and manageable so he could make a living. It was the saddened him to do such things, which is why we had to help him. Because of that, it could no longer run or play with him. It was just not the same for him and so some nights and mornings, on occasion, we would catch him in the cage asleep with it without a leash or collar on. And he made a good living from it for him and his family. People would come from all over to see and pay to pet it and a few others had started to follow his idea. As time went on, his was not longer little or as cute anymore like the others. So he decided one night, with our help to sedate it and dyed all of its hair black and worked out well for him. More people than ever came to see something they could never see in nature. Something they had never seen before, a black lion. But by brother, your uncle, had forgotten that his pet was still a lion and one morning, when was not in his bed and we found him. Again. In the lion’s cage and the black… lion had his body in his mouth like a toy. Walking the cage with him.”

“What happened to the black lion?” Samson asks.

“We killed it,” his father replied.

“For acting like what it was and what we they tried to keep it from becoming. A lion. So… be careful, my son. Be careful,” said the father with a pause, ”who you let turn you into what God did not create you to become.”